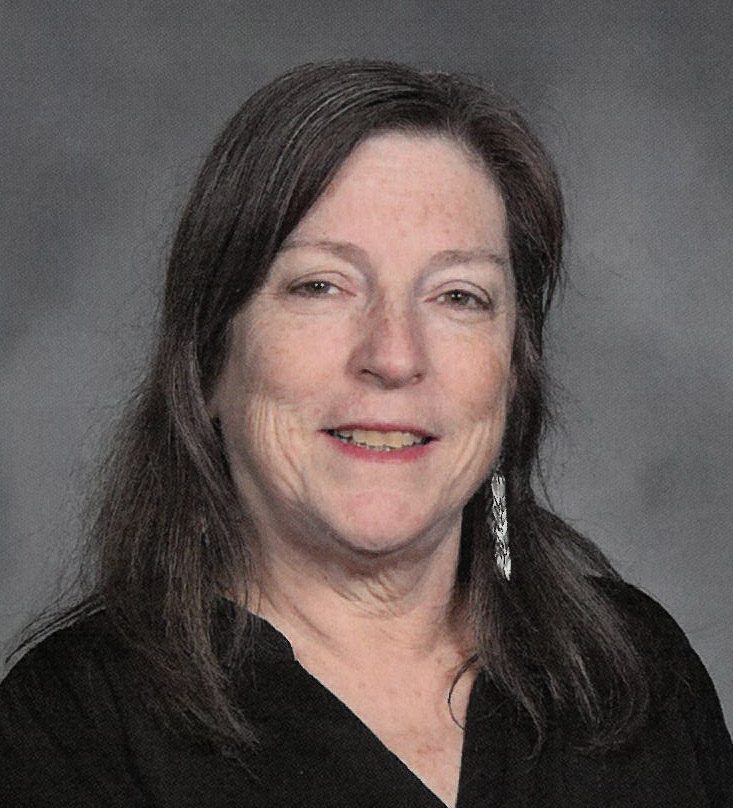 Marge moved to Naperville in 1994 to raise her two daughters. She began working at St. Thomas the Apostle in Naperville part time. During this time she volunteered as a catechist for kindergarten and later became the coordinator of that grade level.   She became the full time administrative assistant in the Religious Education office. She is excited to be here at St. Raphael to continue her work in the Youth Faith Formation Office and to share her experience with the families at St. Raphael.